Gitpod Cloud IDE: 30% off for first 3 months with code: KEVIN02
Home / Discover the most common misconceptions about software development

About other industries, software development is still the new kid on the block. This unfortunately means that there are quite a few misconceptions and myths surrounding this particular sector. That can be a problem as it can lead to a variety of issues including unrealistic expectations and end-users not knowing what to expect when they utilize this service. Software developers can also make mistakes during the early stages of a project because they are led down the wrong paths during key stages of development.

So, let’s explore some of the misconceptions and myths, explore what they mean and the truth behind them. 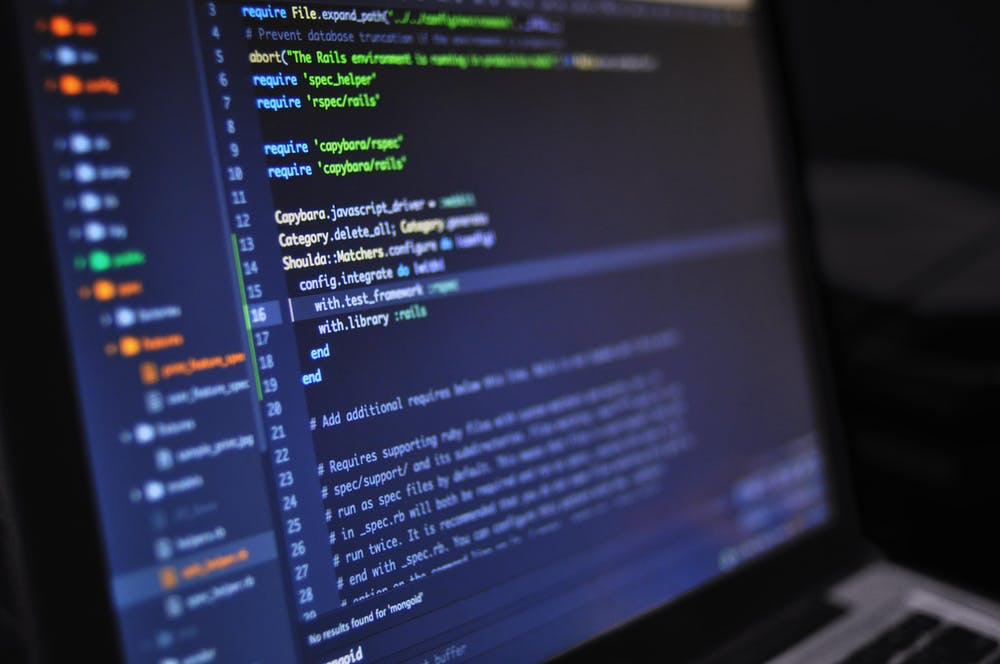 One Programming Language Is Best

You might have heard that one programming language is better than others. That’s understandable because developers are going to think highly of a specific language that they tend to rely on. However, the reality is that no language is better than another. They are all used for different purposes so this is a little like suggesting that English is better than French. Neither one is better than another, they are just different. It’s far more important to use the right program to building your software like Golang. You might be wondering why use Golang over other open source solutions. The reason is simple. It provides you with a way to create software at a level that is completely scalable for your business.

You might also assume that more people will mean better results for your business and that’s not the case. Usually, more people will be added to software development to deal with the fact that not enough effort was put in during the planning stages. Indeed, the reality is that if your team is too large, then this can lead to the completion of your software development being delayed significantly. This is the classic problem of having too many chefs in the kitchen. If you are adding team members to a software development project you need to make sure that it is coordinated. In doing so, you can guarantee that each employee does have a specific purpose.

One final big misconception by customers and end-users is that software development is going to be a linear process. Nothing could be further from the truth. Instead, different pieces of software can be developed at different times or even at the same time. Some projects are simple like building a landing page. However, typically the waterfall software development lifecycle model will not fit the needs and requirements of companies today. Instead, software developers must be more flexible and far less predictable. Due to this things like the scrum framework are now more widely favored. 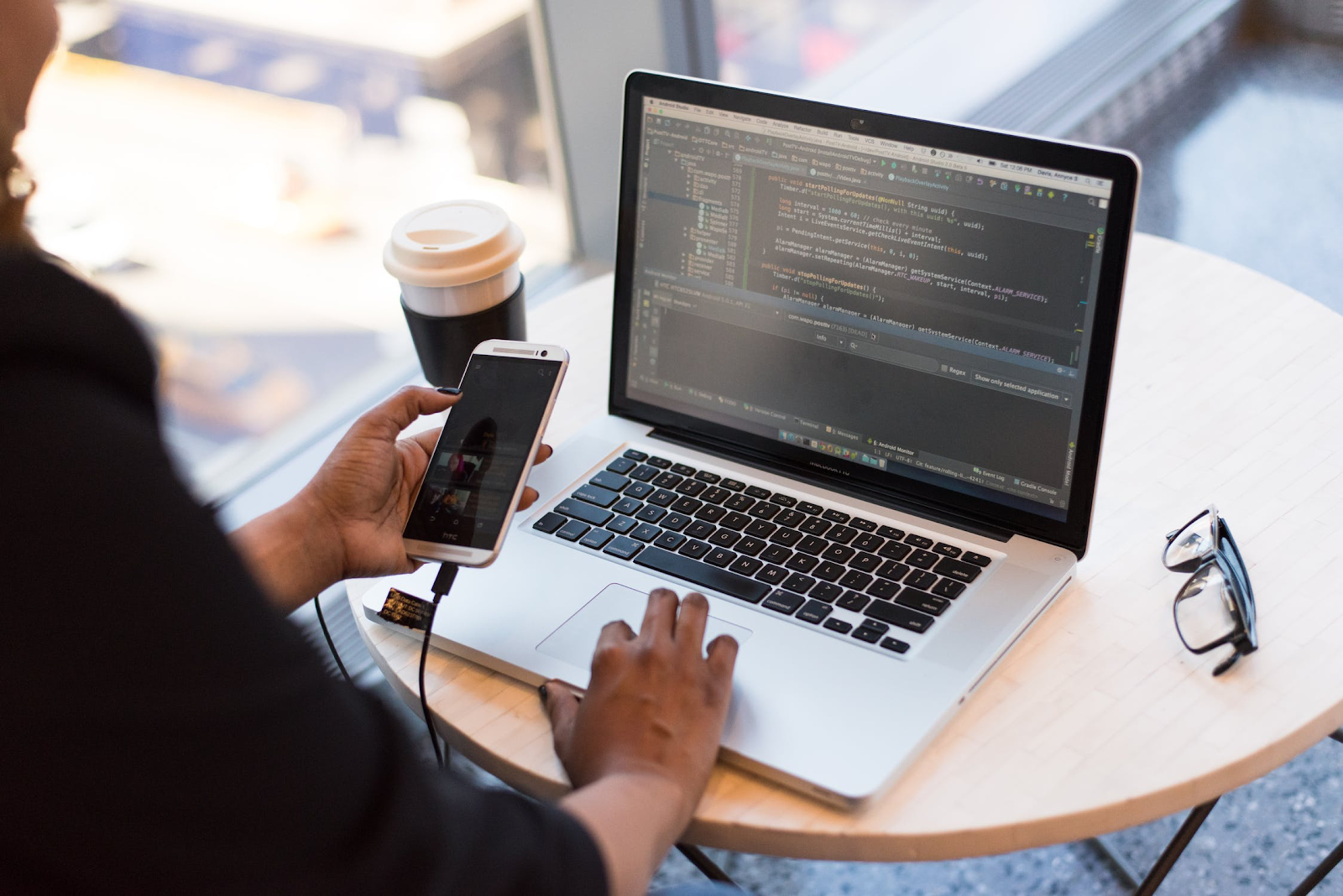