Gitpod Cloud IDE: 30% off for first 3 months with code: KEVIN02
Home / What you need to know about aerospace manufacturing 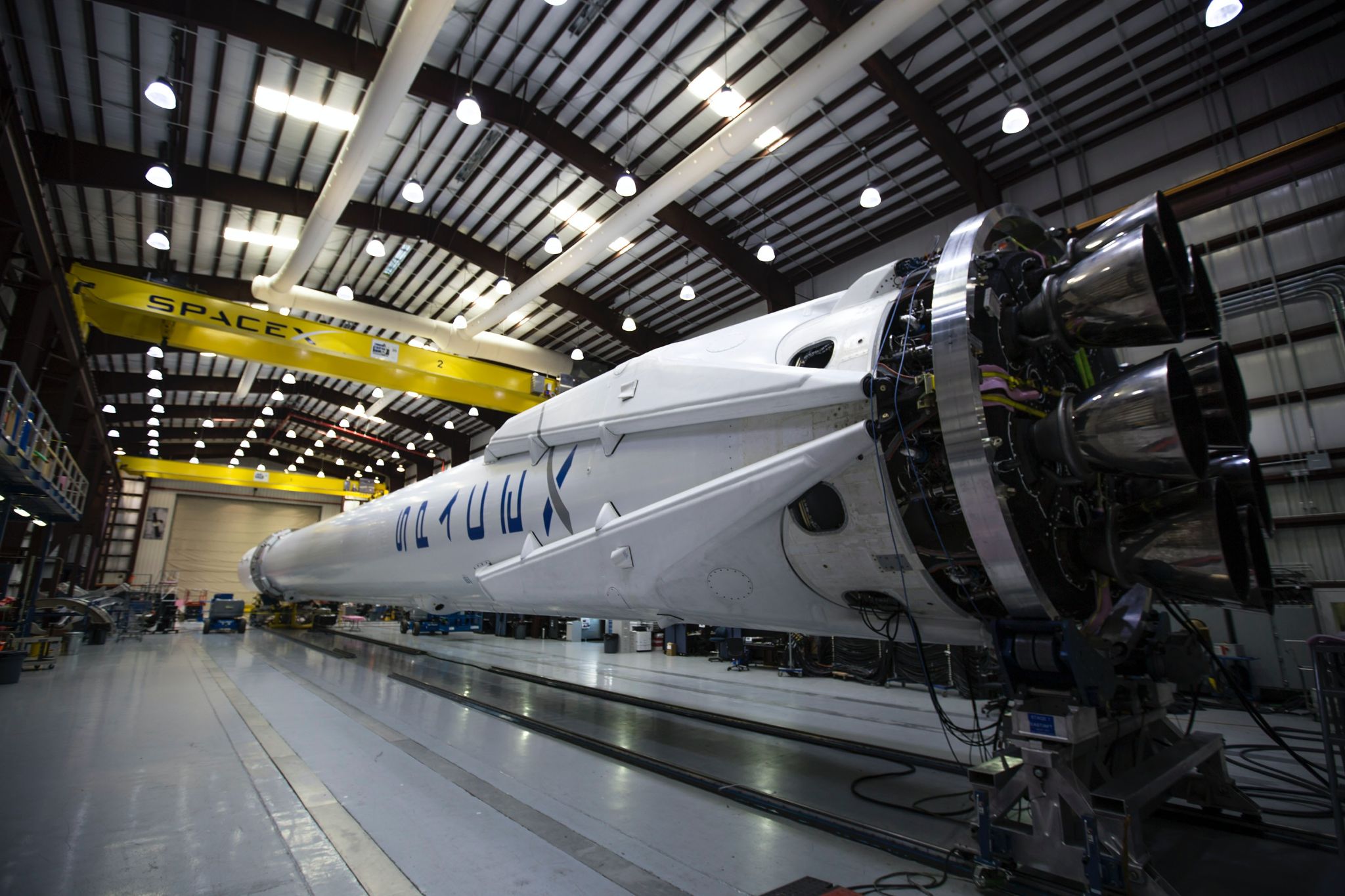 Photo by SpaceX on Unsplash

What is the Difference Between Aerospace and Aerodynamics?

Aerospace and aerodynamics are two different terms that are used interchangeably to describe air travel. But what’s the difference? Aerodynamics is the process of studying and designing a vehicle that relies on aerodynamic forces at work. For example, the shape of a wing would be analyzed for how it interacts with airflow. Aerospace is building planes, rockets, or other vehicles that rely on aerodynamic forces at work. It also refers to organizations engaged in this industry, such as commercial airlines, defense contractors, or research organizations.

Aerospace mechanics are responsible for huge and sophisticated machines, such as airplanes, helicopters, space shuttles, satellites. The work is highly technical and sometimes dangerous. Aerospace mechanics are a group of professionals who contribute to aircraft design, manufacturing, and maintenance. They also provide aircraft with operational support through safety inspections upon delivery to the airlines or military. The work of an aerospace mechanic requires specialized knowledge in engineering, physics, and mathematics. They must also possess computer-aided design (CAD), aerodynamics, structural analysis, fluid dynamics, thermodynamics, and materials science. If you want to learn more about aerospace mechanics, you can visit - https://www.rapidpsi.com/aerospace/.

Engineering and Manufacturing Processes of Aerospace

Aerospace manufacturing is a complex process involving aircraft, spacecraft, missiles, satellites, and space vehicles.In the aerospace engineering and manufacturing process, there are many steps that play an important role in developing these products. Some of the steps are designing requirements, choosing materials with properties to meet design requirements, production planning, and scheduling for assembling components into larger structures or systems, which may require precision machining and fabrication with many other processes involved. International standards highly regulate the development and manufacturing processes in aerospace to ensure safety as well as quality in engineering designs. It is also important to note that certain stages in each process may be performed by different companies or countries, such as research development where a company or country develops new technologies for use by others; design stage, manufacturing, and distribution.

Working in the Aerospace Industry

There are many different types of aerospace industries. The Aerospace industry is a major driver for the global economy, and the demand for jobs in the industry has been increasing. There is a wide range of jobs available within this sector, and many people have just discovered that they can earn good money by working as an aerospace engineer or designer. People who work in this sector often gain many skillsets that they can take into other industries such as engineering, design, manufacturing, or even finance. However, there are some downsides to working in this sector - salary stagnation, high-stress levels, and long work hours. Nevertheless, if you’re interested in the aerospace industry, it’s worth the effort.