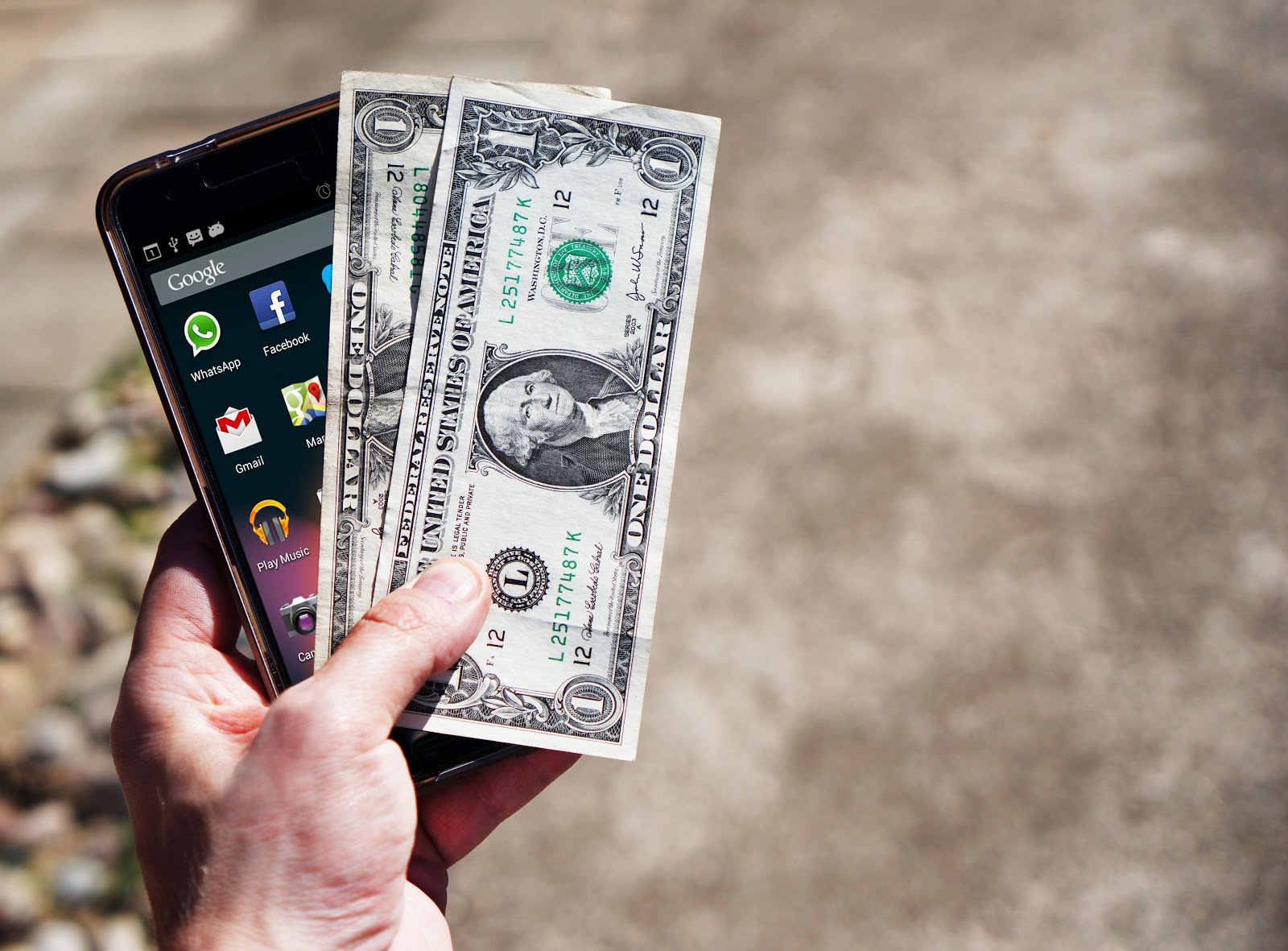 You could be spending more money on your smartphone than you realize. On top of your phone contract, there could be many extra expenses that you’re falling trap to. Below are just some of the hidden charges - and how to avoid them.

Do you often run out of data on your phone? When this happens, you’ll either be charged an overage fee or you’ll have the option to buy more data. Such expenses can add up - if you exceed your data plan every month, you could be spending up to $15 per month extra on overage fees/extra data.

Make sure to choose the right data plan to avoid this. Where possible, log in to public and private wi-fi so that you don’t have to rely on data (use a VPN if you’re worried about privacy). Also, be careful of how you use your phone on the go - apps like Youtube, Spotify, and Facebook are some of the biggest data-guzzlers.

Most modern smartphones rely on cloud storage, allowing you to store huge amounts of photos and videos. However, these cloud services often have a storage limit. This is certainly the case with iCloud, which has only 5GB of free storage. Google Photos meanwhile is reducing its free storage to 15GB. To add more storage, you have to pay. This is usually only a small monthly fee or a dollar or two, but again it can add up.

Prevent having to use extra storage by periodically decluttering your phone. If you can’t delete any photos, consider copying them to another device - you can learn more about this here. Don’t pay for extra storage that you don’t need.

Many apps are free to download. However, these apps can often catch people out with in-app purchases. This could include a mobile game charging players to unlock bonus content or buy extra lives.

Avoid being sucked in by such apps unless you think it’s worth paying extra to unlock all their features. When downloading mobile games, read reviews beforehand - be wary of any game that is described as ‘pay to win’ by critics.

Mobile providers will often try to sell you insurance when getting a new phone. This can help to cover the cost of repairs or replacements. However, you’ll pay a monthly fee to be insured.

If you have a habit of damaging your phone, then insurance may be a worthy extra. However, many modern phones are pretty robust and can be well protected with a decent case and screen protector. If you’re pretty careful with your phone, insurance probably isn’t necessary. If you do decide to take out insurance, look beyond coverage plans offered by mobile providers - you may be able to find cheaper insurance plans elsewhere or may even be able to extend home insurance coverage to cover your devices.

Miss your phone contract payments and you could end up paying extra charges. You won’t just end up spending more, but your credit score will also be negatively affected.

The best way to avoid these charges is to pay your mobile contract on time. If it’s too expensive, ask about altering your plan.